Naoto Fukasawa, born in 1956 in Yamanashi prefecture, is one of the most important figures in contemporary Japanese design. He started his career at a large American product design company in Silicon Valley in the late 1980s. Fukasawa returned to Japan in the mid-90s and then founded his namesake studio there in 2003. He was also appointed to the advisory board of the celebrated Japanese brand Muji. While there, he created one of his most famous objects, a wall-mounted CD player that is now part of the collections of numerous museums around the world, including the MoMA in New York and the Victoria & Albert Museum in London. After having worked with other Japanese brands like Hitachi, Panasonic, and the esteemed cabinet-maker Maruni, Naoto Fukasawa began a series of collaborations with important Italian design companies like B&B Italia, Driade, Magis, Artemide, Alessi, and Boffi. Through this work designing furniture and minimalist objects, he perfected his signature style characterised by sculptural volumes and soft curves.

Fukasawa is also a professor at Musashino Art University and Tama Art University and is the author of various books about design including An Outline of Design (TOTO) and The Ecological Approach to Design (Tokyo Shoseki). Additionally, he has been recognised with more than fifty prestigious distinctions, among which the IDEA Gold Award (USA), the Gold Award (Germany), the D&AD Gold Award (UK), and the Mainichi Design Award.

In 2022, he curated and staged the exhibition Il giardino delle 12 pietre (The twelve stone garden) that united the work of twelve extraordinary master artisans, the Living National Treasures of Japan. The exhibition was part of the Homo Faber event at the Cini Foundation in Venice, the second edition of which was dedicated to Japan and to its influence on European craftsmanship. It was on this occasion that we had the privilege to talk to him about how he thinks about design. According to Fukasawa, design is a universal discipline whose aim is to make people happy through the creation of spaces and objects that improve everyday gestures and habits.

We must admit, we at Wakapedia are more solid on the subject of contemporary art. When it comes to design, we still have a lot to learn (we are working on it!).

Naoto Fukasawa is a tremendous designer of international fame and was one of the outstanding figures in the last edition of Homo Faber. Naturally, we couldn’t wait to meet him and improve our knowledge about design. We ran into him several times in Venice before interviewing him. Each time, we asked ourselves whether or not we knew enough about Japanese design. When we finally met him, we admit that we were not very well prepared. Thankfully, Fukasawa is an unpretentious man who is both very zen and at the same time passionate when he speaks about design. In short, we would have loved to have had him as a professor in our university years. 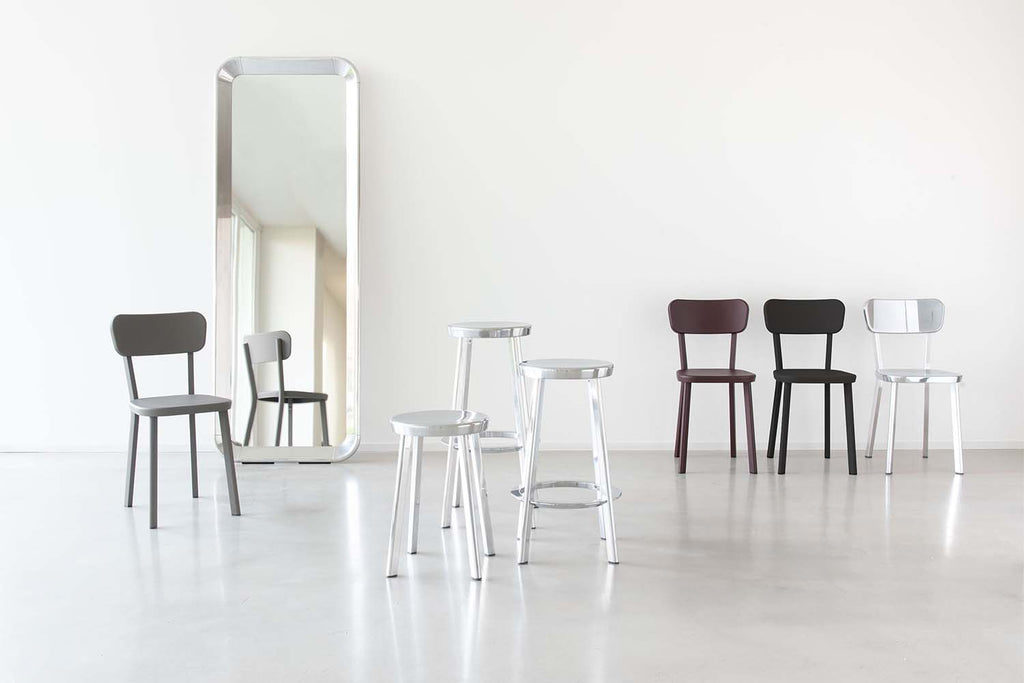 Wakapedia: Hello Fukasawa-san! So nice to meet you! Well, in fact, we saw each other almost every day during Homo Faber. We hope we didn’t pester you too much!

Fukasawa: Oh well, at least you are a nice group of happy people (laughter). Did you study the history of Japanese design?

Wakapedia: Yes! Well, a little. In fact, we are here to learn from you! So we thought that….

Fukasawa: That seems like a bit of an excuse to me but I’ll let it slide this time.

Wakapedia: (Sigh of relief) Will you talk to us about your profession as a designer and about the objects you create. They are all so perfectly balanced and timeless, just as Japanese design dictates, is that correct?

Wakapedia: You once said the following about your work: “I make use of the unconscious that lays hidden in daily life.” What inspired this, exactly?

Fukasawa: Aaaah… now I see that you have done your homework! Well done! (laughter)

Wakapedia: Yes! We just studied (laughter). Where does this reflection come from?

Fukasawa: Human beings do things like walk, eat, and lay down… which are unconscious actions, are they not? We don’t even think about it, but we naturally place ourselves in the most comfortable position. In my opinion, this innate human behaviour must inspire how we conceive objects. Some people think that design must be exciting. I think it’s more about using things without thinking to make life easier. It’s like having lots of spoons but always using the same one because it feels the best. The main task of a designer is to create this type of object. 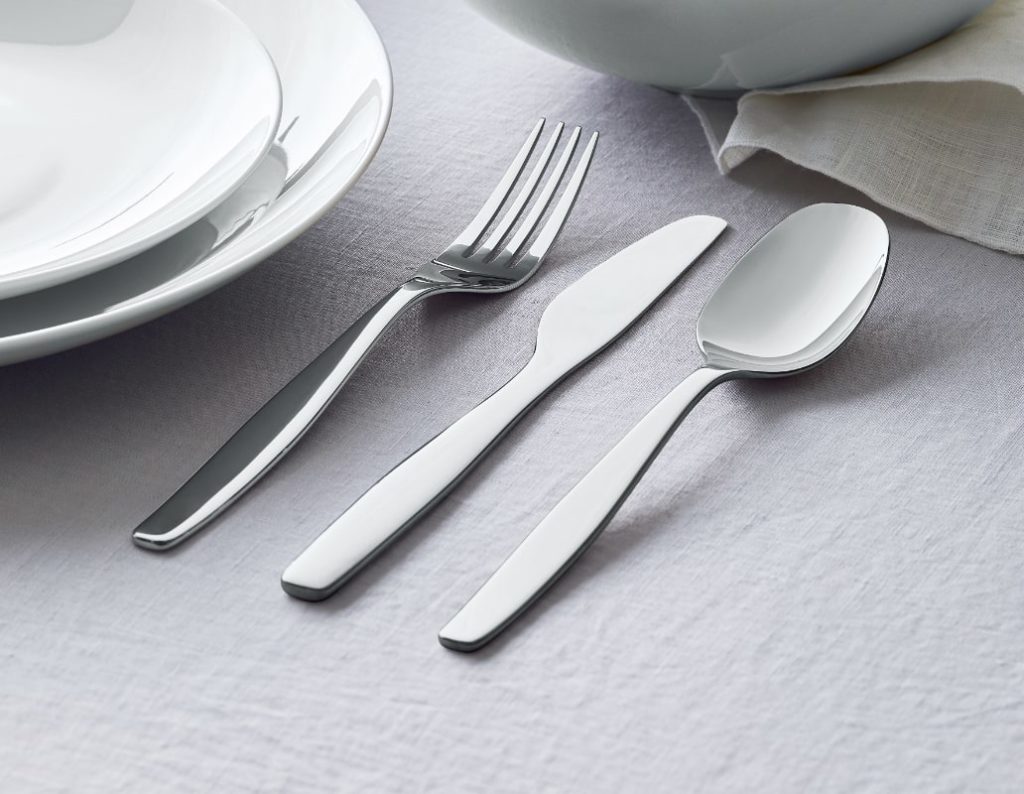 Wakapedia: So if the priority is comfort not aesthetics, what is the boundary between art and design?

Fukasawa: Design creates objects in service of people. Art, instead, must stimulate people. It doesn’t matter if it’s beautiful, good, or bad. Design, on the other hand, must be beautiful, enjoyable, and useful.

Wakapedia: We agree. Everyone would like to have beautiful furniture and objects at home that are also useful and comfortable! What message would you like to communicate through your creations?

Fukasawa: I have messages I want to communicate, but I also don’t like when a lot of explanation is necessary. When a person sees or uses my design/object they must intuitively perceive its meaning. The implicit message is essential. Each user must understand the function of the object the moment they see it. In addition, the relationship between the object and the user must be satisfying. A good chair or sofa allows the person to sit comfortably and is beautiful to look at. 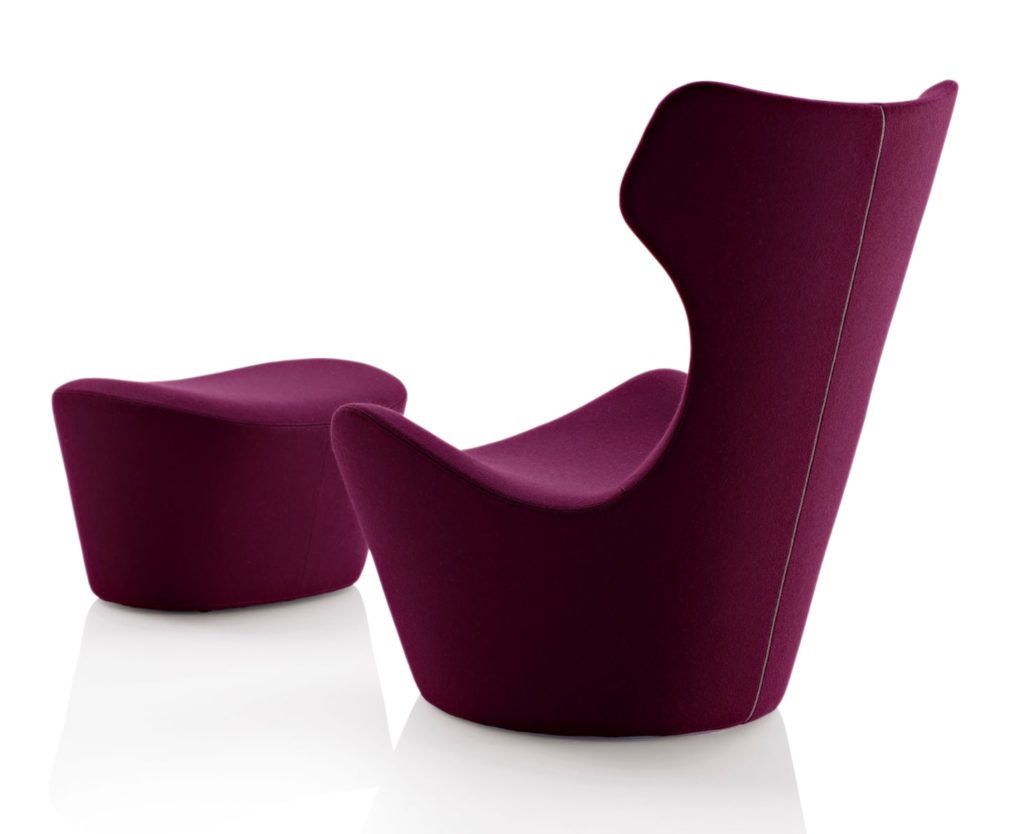 Wakapedia: So you do make works of art!

Fukasawa: There is some artistry in my work, let’s say, but nothing more.

Wakapedia: What are the differences between Italian and Japanese design in your opinion?

Fukasawa: Italian design is very focused on the conceptual phase. Italian designers consider things deeply, debate, and approach the creation of useful and beautiful objects philosophically. Japanese design, on the other hand, takes inspiration from others and is better at applying ideas rather than inventing them. We Japanese know how to identify an interesting concept, rework it, and make it better little by little.

Wakapedia: Homo Faber was dedicated to Japan this year. How were you involved?

Fukasawa: Homo Faber is an event dedicated to craftsmanship. The starting point of this edition was the desire to allow Europe to get to know the living Japanese National Treasures, who are very important in this sector. After they decided on the theme, the organisers searched for someone that could look at design from the perspective of both Japanese and European culture simultaneously. The offer arrived to me because I worked in Italy so frequently. I was also a good fit because many of the Living National Treasures are elderly, so they felt more at comfortable with a Japanese person that they could trust. This was a real privilege for me. I would define craftsmanship as “an activity of the soul” that is the fruit of passion, tradition, and dedication. It alone preserves the human aspect of making in our modern era of rapid scientific and technological progress.

Wakapedia: Was this the first time you curated an event like Homo Faber? We admit that we did not inform ourselves so you find us unprepared here! (laughter)

Fukasawa: Yes, I curated other exhibitions in the past, but not for this sector in particular. I can say that I know a thing or two about beautiful objects to put in a show. If not, I wouldn’t be a designer! (laughter).

Wakapedia: Without a doubt! Just look at the marvellous room that your curated at the Cini Foundation. After Homo Faber, what kinds of projects would you like to work on in the future?

Fukasawa: Well, I always have a few projects in store for Salone del Mobile in Milan. But more generally, I would like to work on design that is intended for a wider public rather than focused on individuals — like projects to improve public space. For example, I would like to think about which trees to plant to give shade to a street or how to improve elevators and escalators. I don’t think people pay much attention to the design of these kinds of things. But if a space someone uses everyday was suddenly improved by an interesting design intervention, I’m sure they would immediately remark on the power of a small change to make a big difference. Isn’t that what makes people happy? To me, real happiness isn’t about jetting off to the other side of the world to see a breathtaking panorama. Instead, I find it in the details of daily life like a bit of extra comfort and the feeling of being completely at ease.

Wakapedia: Excellent philosophy. We at Wakapedia can’t wait to feel happy and comfortable somewhere in the world and discover that it’s thanks to one of your projects!

Fukasawa: You should be the first to realise that happiness lies in the little things.

Wakapedia: You’re so wise. Thank you Prof. We will keep that in mind! 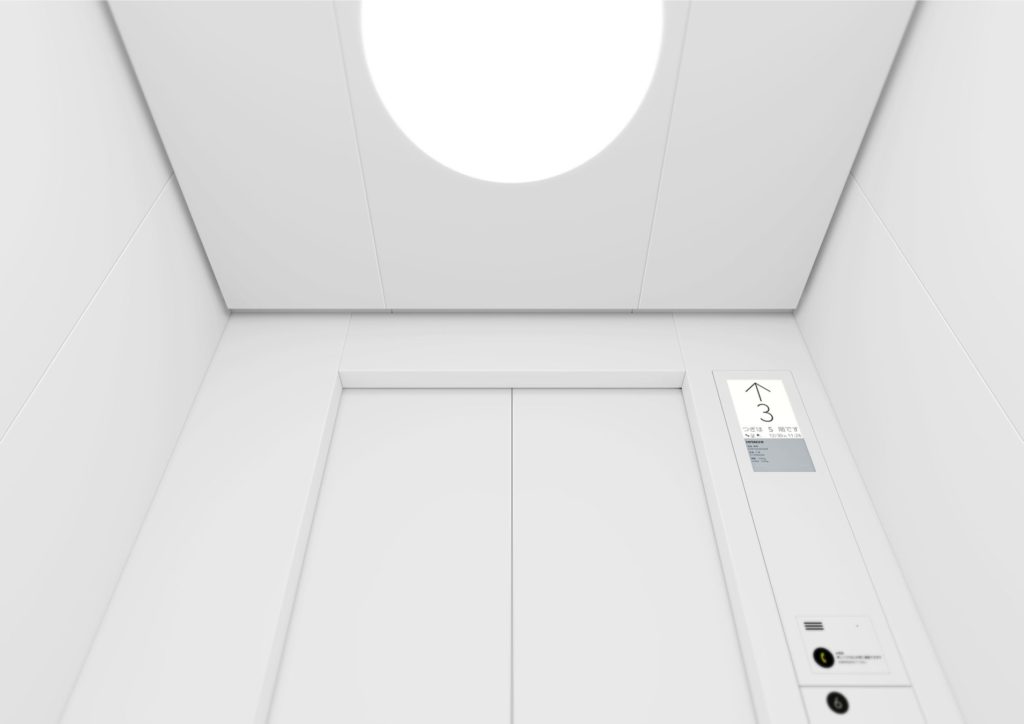