A few of us at Wakepedia were recently invited to go on a new and exciting day-long bus tour to a region in south Japan called Kyushu. None of us had been on an organized tour since our school days, so it was a real treat to be driven around without the stress of studying the best route, finding a place to eat, or wondering if we were missing one of the top sites. DOKODEMO BUS TOUR takes care of everything down to the smallest detail: guided tours, tastings, entertainment, lunch, and transport. Allowing you to plunge into the rich cultural, natural, and gastronomic patrimony of Japan in one fun-filled day.

Because the tour started a bit early, at 7:45 am, we decided to spend the previous night close to the bus station at the HEARST capsule hotel, great accommodation for young people. For a very reasonable price, you get an individual capsule to sleep in and access to all the communal spaces. Everything is very modern and functional. There is a bar cafeteria, communal bathrooms (super clean!), a laundry area and even a Japanese spa – a great luxury for those on limited budgets.

As soon as we boarded the bus, we noticed that our fellow travellers were from all over the world and not only foreigners. In fact, many Japanese people choose these all-inclusive packages to (re)discover their own country. 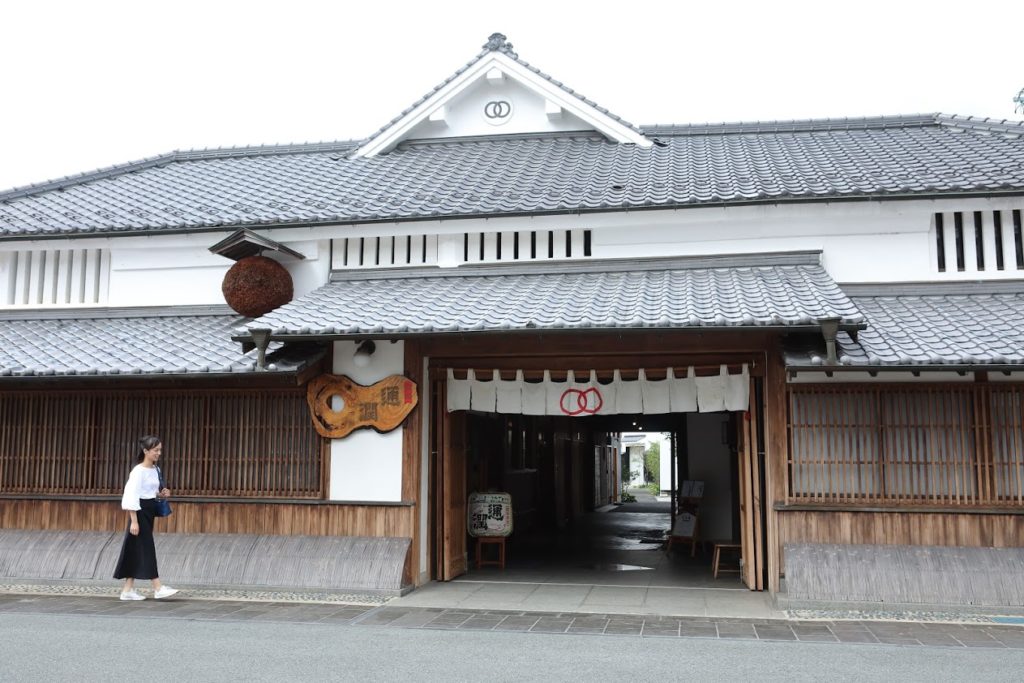 The tour started with a visit and tasting at TSUJUN BREWERY, a historic sake distillery. Founded in 1770, the name derives from the Roman-style aqueduct built nearby. It is renowned for its excellent sake which is produced from the rice paddies of this mountainous region using organic farming methods. The establishment offers a delicious bento box lunch made by a restaurant listed in the Michelin Guide using high quality local products.

Our second stop was SEIWA BUNRAKUKAN, the only theatre in the region where you can still admire the centuries-old tradition of “Bunraku” Japanese marionette theatre. Created during the Edo period (1603–1868) as a form of rural entertainment to venerate the agricultural gods, it’s fascinating to learn about this extremely codified art form. We had the chance to see a short performance (an entire show is like Kabuki and could last for several hours), see the traditional marionettes up close, and hear interesting anecdotes about how they are animated behind the scenes. For each marionette, there are three puppeteers: one holds the weight (because the puppets are much heavier than they seem!), one controls the movement of the arms, and the last controls the general gestures. Everyone, including our fellow Japanese group members for whom this ancestral art is still not very well known, was blown away by our discoveries at the theatre. A wonderful cultural experience was had by all!

Unfortunately we had to skip the next stop at TSUJUN BRIDGE, the biggest stone aqueduct in Japan, because of the pouring rain.

The last stop of the day was the TAKACHIHO GORGE, a totally breathtaking site where a huge waterfall shoots out into a volcanic gorge surrounded by ancient trees. This is hands down one of the most spectacular natural displays in all of Japan. The force of the elements is so strong here that we could feel the energy radiating all around us.

Returning to the starting point just before 7 pm, we couldn’t help but make a positive assessment of the day. The atmosphere was convivial and the well-organized program allowed us to kick back and relax. They even provided entertainment as we drove from one place to the next. A Japanese guide (dressed as a ninja!) and an American translator (quite handsome!) playfully acted out sketches and told anecdotes about the particular Japanese culture of the region.

Our excursion made us realize that guided tours — much like cruises — are not just for older people. We found ourselves in the company of nice, curious young people from all over the world. Could this be a great way to find a Western boyfriend or a Japanese girlfriend without using an App? Why not?!

The complete package for the day (without a boyfriend or girlfriend obviously!) costs around 200 euro — a great value. We can’t recommend a DOKODEMO BUS TOUR highly enough! 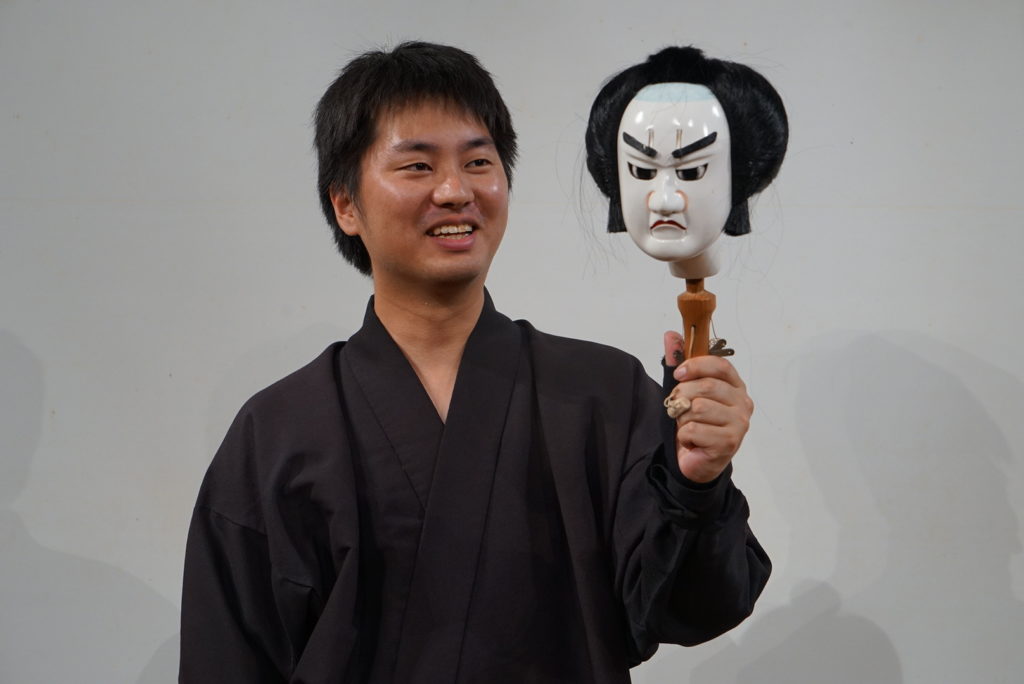