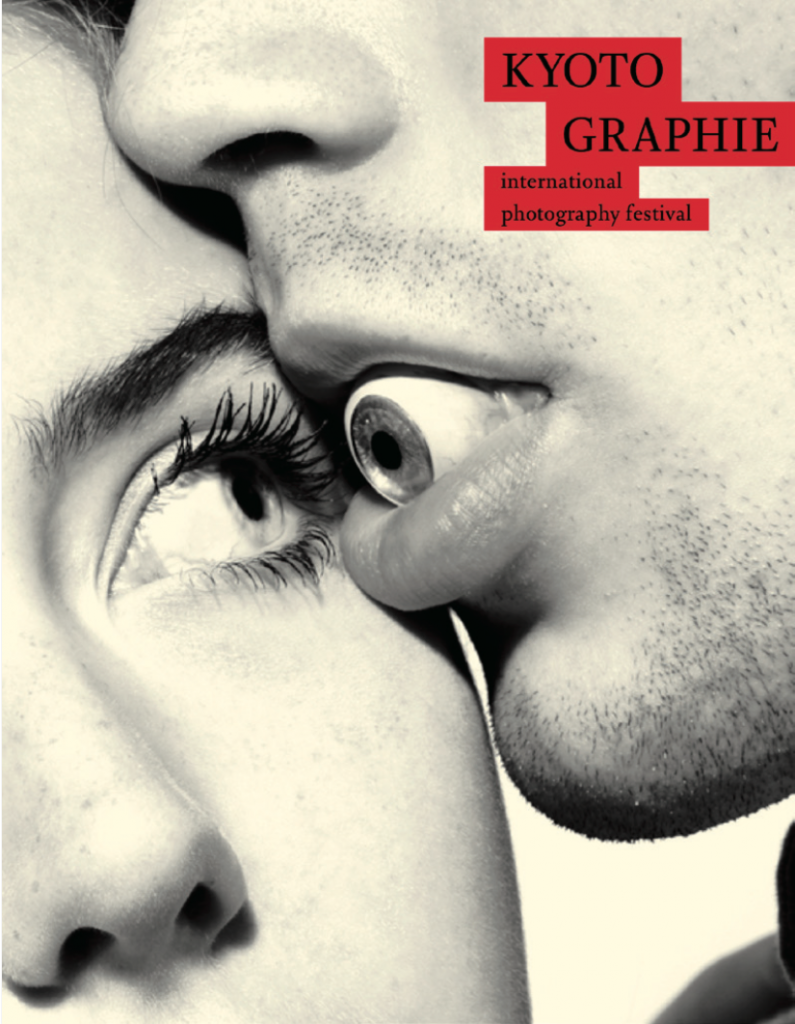 Every year in April Kyoto, the Japanese capital of Art, changes its traditional kimono dress into a super contemporary style. How? Wearing the thousand colors of KYOTOGRAPHIE International Photography Festival. In occasion of KYOTOGRAPHIE festival, the ancient capital of Japan shows some of the most influent photographers of the world together with new talents which have the chance to be exposed in a sort of “Milano Fuori Salone” called KG⁺. Just to quote some of them, we’ve seen the sensual pictures by Araki, the pop images by Cattelan and Ferrari, the black and white romantic photos by René Groebli and the mysterious caves of Raphaël Dellaporta…and much more!

In spite of this contemporary wave, the ancient Kyoto does not lose its charm… but KYOTOGRAPHIE festival seems to enhance the beauty of the Japanese city of Arts. In fact, the exhibitions’ locations are identified with famous temples or antique houses: such as for example Nijō castle, the National Museum, old sake stocks, alcove in zen style and so on. Photography enters in these spaces and confers to them a unique cool-vintage style in between old and new.

At the base of this project there are Lucille Rayboz and Yasuke Nakanishi, a nice French-Japanese couple that in 2011, immediately after Tohoku Earthquake, decided to connect Japan to the world through the international language of photography.

This year the theme of the fifth edition of the festival is “LOVE”. The reason behind this concept is the celebration of LOVE at 180º: Lucille and Yasuke’s final aim is to share the concept of LOVE overcoming races and religions, borders and obstacle, through the mean of photography.

Also Wakapedia team would like to share the artists in we felt in love with. Here we go with our 5 beloved artists: 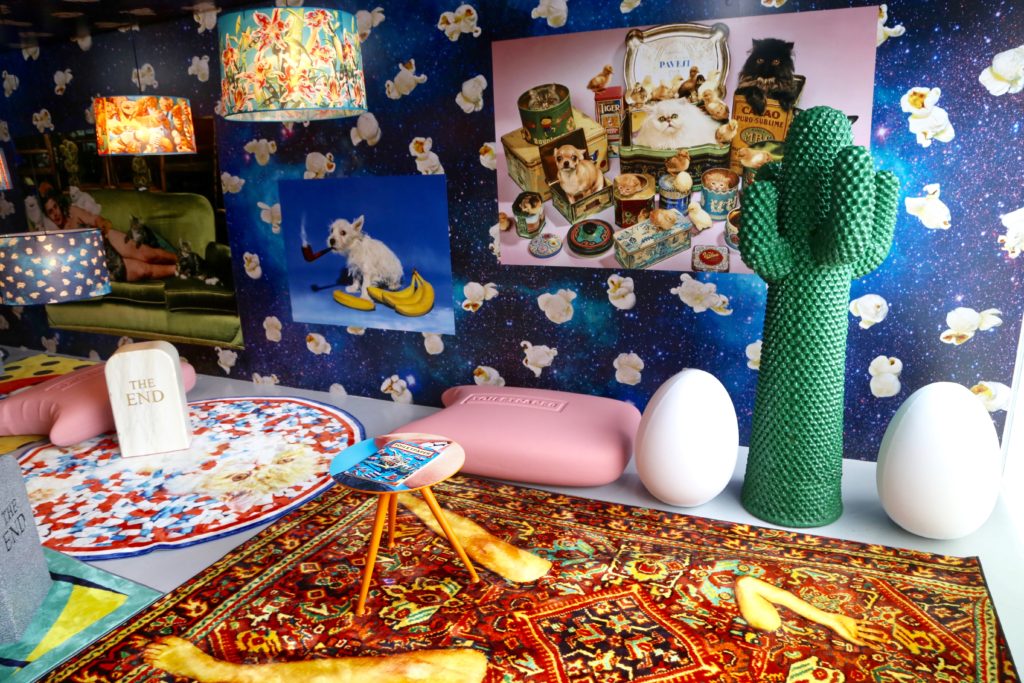 TOILEPAPER: the magic couple Cattelan-Ferrari, followed by Wakapedia from Italy till Kyoto. The location where Pierpaolo Ferrari held the speech in a room entirely covered by TOILETPAPER images and design objects. Actually the all 3 floors building has been decorated in TOILETPAPER-style: the shop at the entrance, the branded stairs, the living room at second floor, and the red room with large bed, a mirror ball pending from the ceiling and a lap-dance pole to confer an atmosphere in between an European night club and a Japanese love hotel. 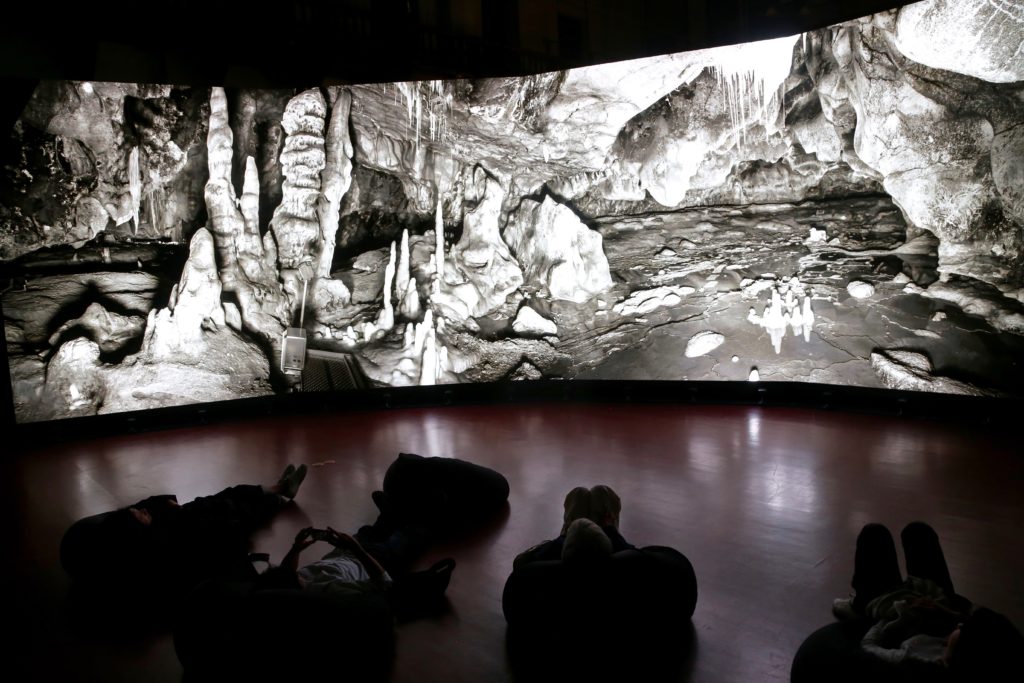 RAPHAEL DALLAPORTA: the young French photographer Raphaël, has been shooting the Grotte Chauvet, located in the South of France, for more than 10 years. Today UNESCO recognizes those caves as World Cultural Property, and Raphaël was be able to confer an extreme contrasting look of such precious place organizing a photo exhibition completely in 3D.

YOSHIDA AKIHITO is an ex elementary teacher who left his work after his wife told him that he should start taking pictures instead. Driven by this sort of omen, Akihito bought a brand new Canon and started to shoot his cousin and his grandmother. It was the year 2011 when he began, and Akihito carried on this sort of life-photo-report for 3 long years realizing “FALLING LEAVES” photo collection. Wandering why such a sad title? Because the young protagonist of the pictures committed suicide few years ago, leaving his surreal life detached from the society without any reason. 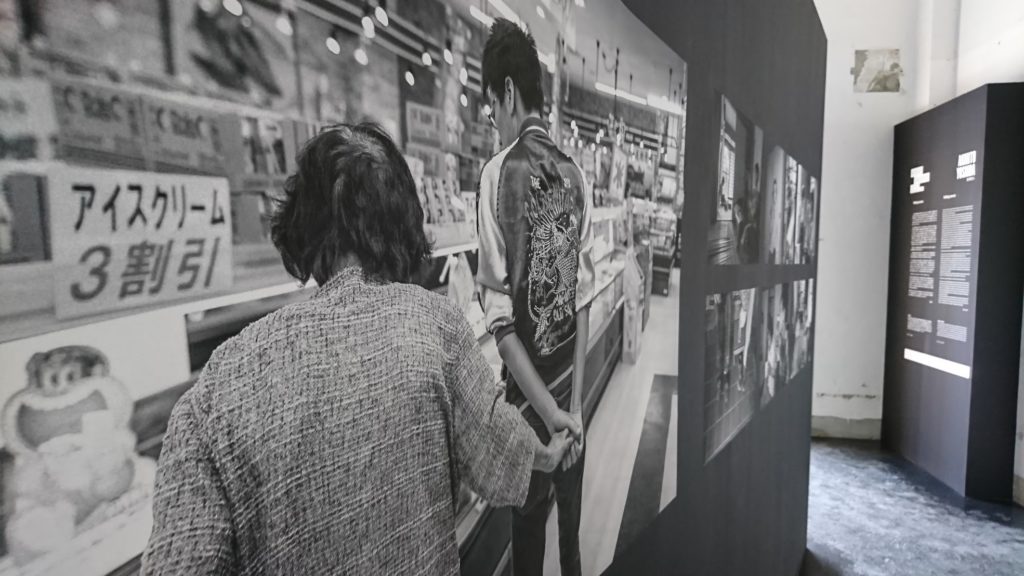 One of the emergent photographers which impressed us was Mark Vassallo with “FORM IS EMPTINESS” series. The English photographer experimented a totally innovative technique covering the picture’s background with gold leaves. By using gold leaves Mark could play with the light’s reflection, in fact the pictures’ surface changes aspect several time per day, depending of the different light that hit them. 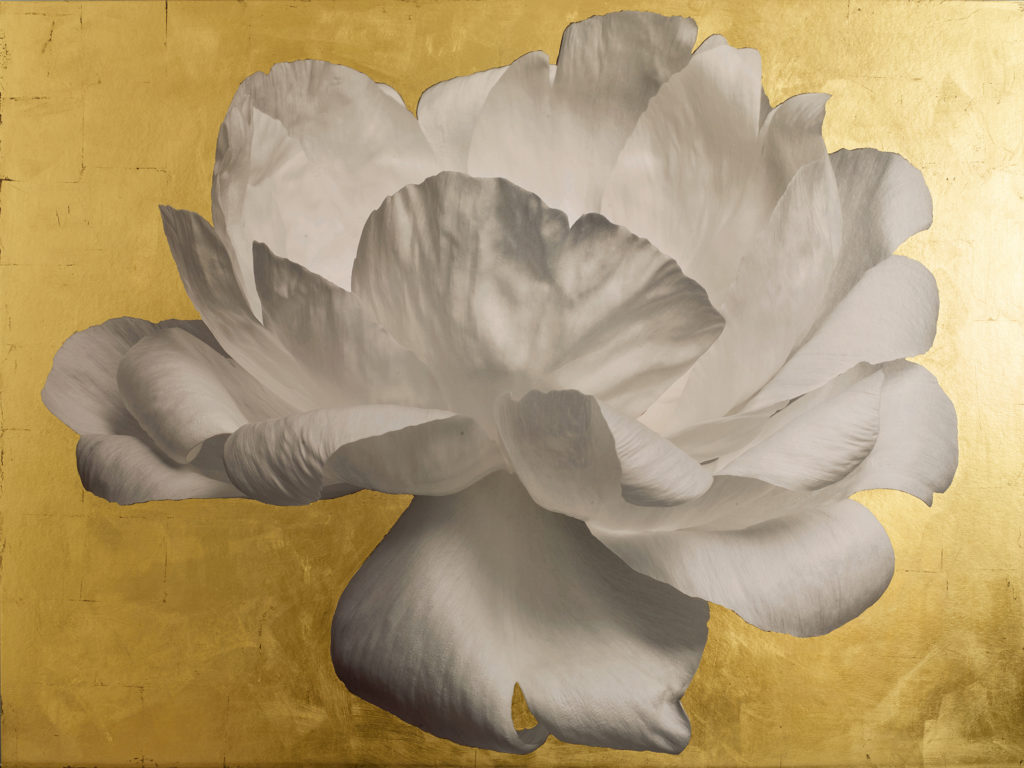