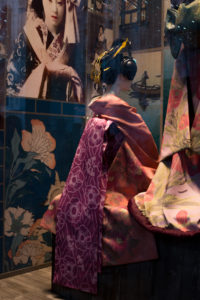 It’s the 7th of December and in Milan is time to open the theater season at La Scala, and Madame Butterfly by Puccini seems to be the best piece of work ever to open it in grand style.

Last week we’ve seen on stage the 1904 version of the mentioned Opera and Mrs. Cho-cho-san – as Japanese would call Mrs. Butterfly – is still seducing with her charm, getting a clapping of 13 minutes and 17 seconds! Believe it or not, at the beginning of 20th century when Puccini first presented her work to the public he got so criticized! Well, now he got his revenge, better late than never!

Cho-cho-san has been very well interpreted by the soprano Maria José Siri, and directed by Riccardo Chailly and Alvis Hermanis. The stage architecture, made of authentic Japanese sliding doors decorated with traditional patterns and surrounded by an a kabuki-theatre-like atmosphere, were capable to bring the public directly to Japan, born place of Mrs. Butterfly. And not only that, but we could smell the Japanese atmosphere ways before the start of the play thanks to the superb cherry blossoms decorations of the “Honor Loggia” designed by Dolce & Gabbana stylists.

And talking about fashion, the most fashionable things were definitely the actors’ costumes: the stage became a truly catwalk on which traditional Japanese clothes belonging to different epochs have been walking on. The picking of various time periods wasn’t the only mistake committed by Puccini, but we must forgive him recognizing that, when he wrote Madame Butterfly, Japan was really a land and culture far away from him and from the common knowledge. 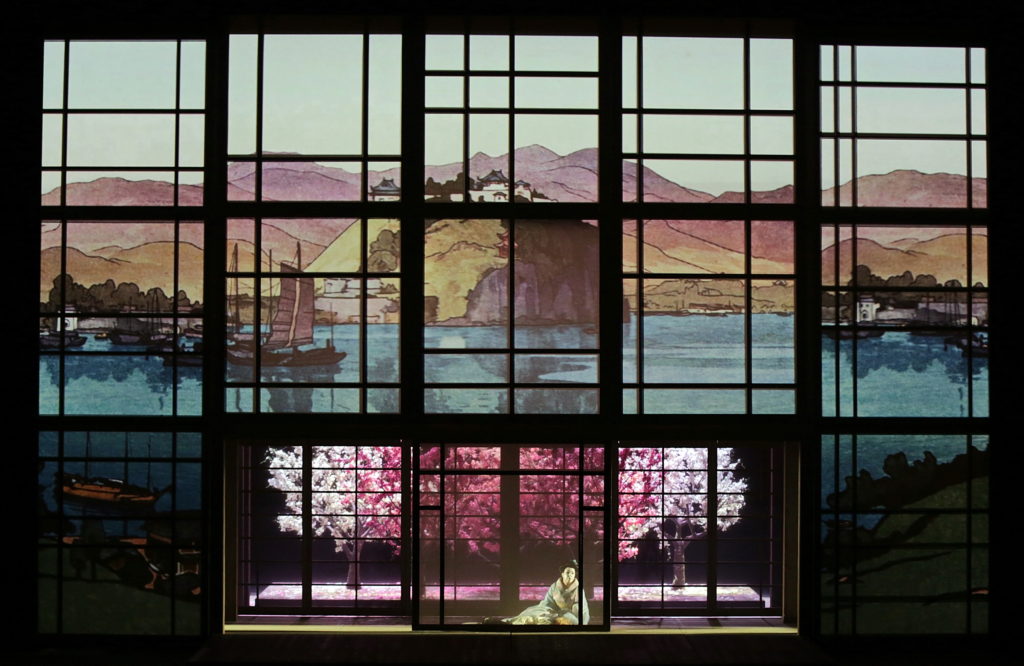 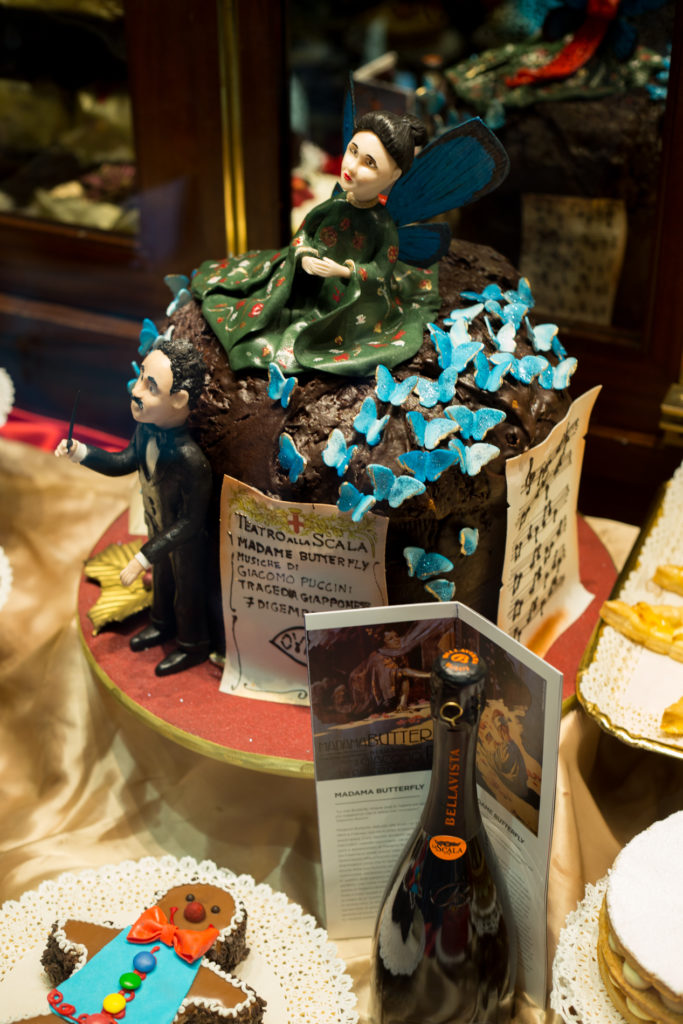 But don’t worry too much, about this kind of imprecisions it has been discussed a lot during the symposium hold at La Scala theatre organized from Statale University of Milan. A precious contribute has been given by Takao Okamura, a lyric singer and philological critic of Madame Butterfly Opera.

It is not a coincidence that the day of the conference at La Scala was also the anniversary of the 150 years of partnership between Italy and Japan, relationship that can be clearly seen throughout fashion, art and gastronomy. So, just by walking in the city center of Milan you could see so many things recalls to Japan, as for example the art exhibition about Hokusai, Hiroshige e Utamaro at Palazzo Reale, the shops’ windows full of kimonos by Armani e Dolce & Gabbana, the matcha-cakes of Pasticceria Cova in Montenapoleone street or again on the façade of La Rinascente in Duomo square with sculpture dedicated to Madame Butterfly.

We shouldn’t state it clearly, but the 2 million of euros cashed in at La Scala during the first night on stage confirmed what Puccini has been said from the very beginning: “Nobody will be kill my Madame Butterfly, ever!”